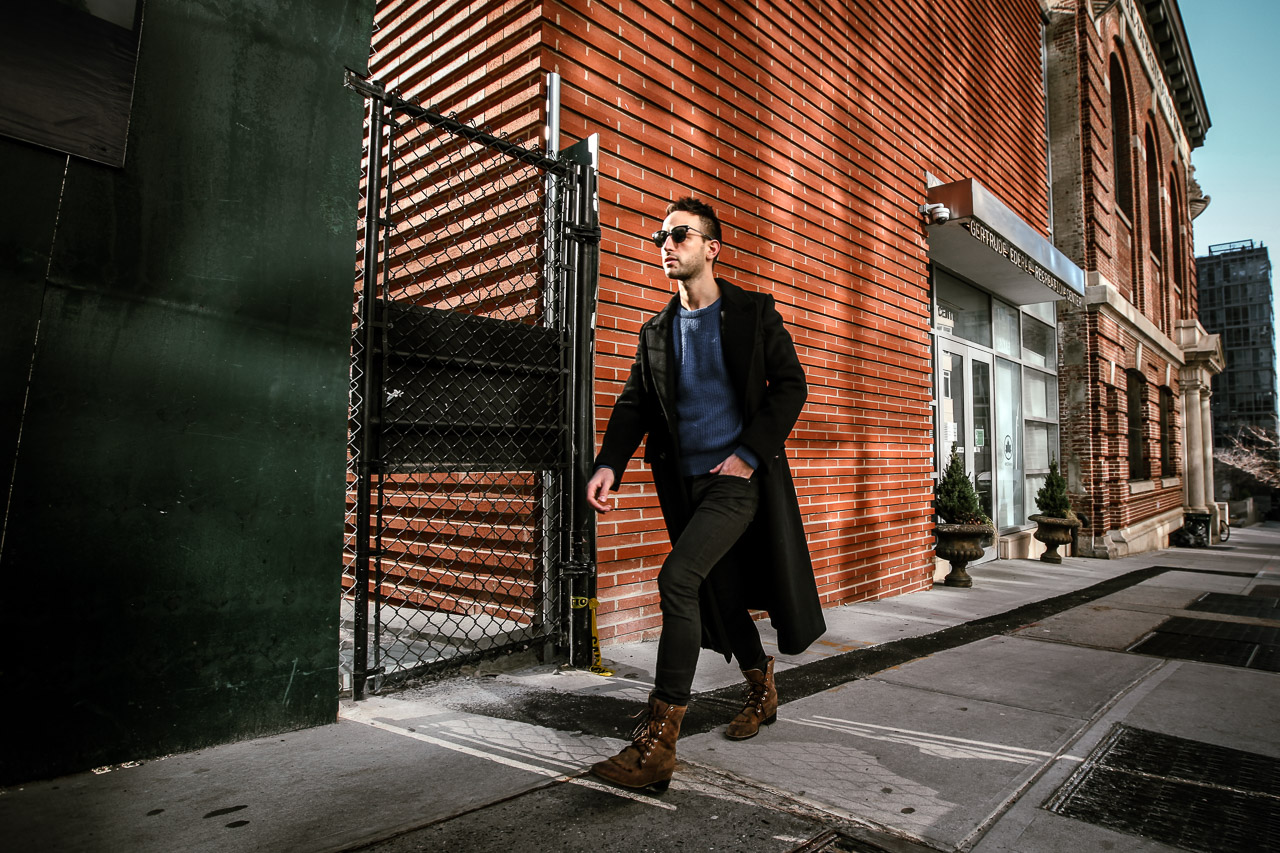 Overall, 2015 was the highest highs and the lowest lows. I spent 3 weeks exploring Paris, Copenhagen, Rome, Athens, and the Greek Isles. Hello beautiful! But I got food poisoning at the beginning of the trip and was ill and/or dealing with side effects for about 4 weeks. Being in Rome and unable to eat anything? I mean, talk about misery. But this dichotomy is, in sum, how the entire year went.

Looking back it seems more like I’m looking at a vintage photograph — it’s a bit faded and tattered and the faces are all vaguely familiar, yet I don’t really know who they are.

But let’s start with January. Which feels like an entire lifetime ago. I started the year out as I always do, at the most extravagant and over-the-top New Year’s Eve party in New York (Hi Sleep No More), and then I jetted off to Copenhagen, thanks to a $350 round trip ticket. Copenhagen welcomed me, and I fell in love with the city and the people. As much as I love Paris, Copenhagen is a rather dreamy second. New York has a habit of beating you down and making you forget that other places do exist, and my love for travel has grown since moving here.

Work was, overall, the slowest it’s ever been, and while that’s part of the freelance feast-or-famine cycle, it’s still never easy when you’re working all of the time and still dining on dollar pizza because you’re always waiting for paychecks. Hello, starving artist. I had some amazing clients, and far fewer nightmares, mostly due to the fact that I’m finally getting the hang of sifting out the people who I just don’t click with. On the flipside, I feel my photography and writing are the strongest they’ve ever been. My projects at the end of the year were amazing and inspiring, and I’m so thankful for how the year closed out. So let’s leave it at that.

Perfume was the major part of my focus this last year, as I was in the full throws of getting my new line, Petite Histoire, off of the ground. It would be an understatement to say it took an enormous amount of time to coordinate everything. I had originally wanted to launch last February, but fate has a way of getting in the way. My factories in China were shuttered for Chinese New Year, which delayed my shipping schedule, which in turn affected when I could order ingredients, and so on and so forth. If there was some way something could go wrong, it did — my personal favorite was sending a word-perfect label design to a printer and getting the product back with 3 major typos that weren’t in the source file.

A passion project, this has also been a firsthand learning experience. From product design to shipping logistics and customs, when you’re a startup company of one, there’s a lot for you to do. Right now we’re finally, almost, staring at the finish line, [thisclose] to launching, and I will be so happy to see this project through, finally.

Apartment hunting was my focus for six months of the year, and it wasn’t until August that I finally found one. I had jumped through hoops, had things stolen from my apartment, dealt with a lying leasing agent and a scumbag stranger, and the whole ordeal brought me to the edge of my wits. As in, I may or may not have cried on the street while walking to get coffee one morning. What up, stress. I did find a new dreamy apartment, in a neighborhood with a bunch of my friends, and the neighbors are pretty great so far — although upstairs does sing broadway off-key 24/7, so I guess I’ll just have to learn to sing along.

Paris was my saving grace, and my guardian angel helped get me there not once but twice this year, and I’m forever grateful for that. The first time was for a very last minute whirlwind adventure to Pari and London, and I arrived in the springtime when everything was blooming and the city positively dripped with charm.  I spent my time reading in gardens, exploring the city center, and I stayed with a dear friend in a beautiful house with an adorable poodle. Pinch me, I must be dreaming!

My second trip arrived the same day as my apartment-apocalypse meltdown, and I barely made it out of the city — I almost missed my flight due to traffic, only to just make it and then have to switch planes because of a blown fuse. But I got there just in time for fashion week. I got to see friends, attend some swanky parties, and I got to see some fashion. It was thoroughly a dream and I am forever grateful to those who made it possible. Athens, Rome, and Copenhagen (I told you I loved the city!) were next on the list, and while this trip was also a dream unlike any other, I was also dealing with food poisoning the whole time, as I mentioned above. I will say I was proud of my ability to remain positive throughout the whole thing. My family always taught me to make the most of what you have.

Well, I’m now realizing this is much longer than I had intended, and there still seems to be so much to say. When I sat down to write I felt like nothing had happened last year, but in hindsight, maybe my imagination was lying to me. So here I will digress, leaving a bit more of the year to mystery, as I’ve talked about things here and there along the way.

I’ve been quiet for a while, but I’m back – thank you for reading, and I hope to share some more of my travels with you, a few grooming products, maybe an outfit or two, and I have so many chapters of freelance advice currently awaiting revisions.