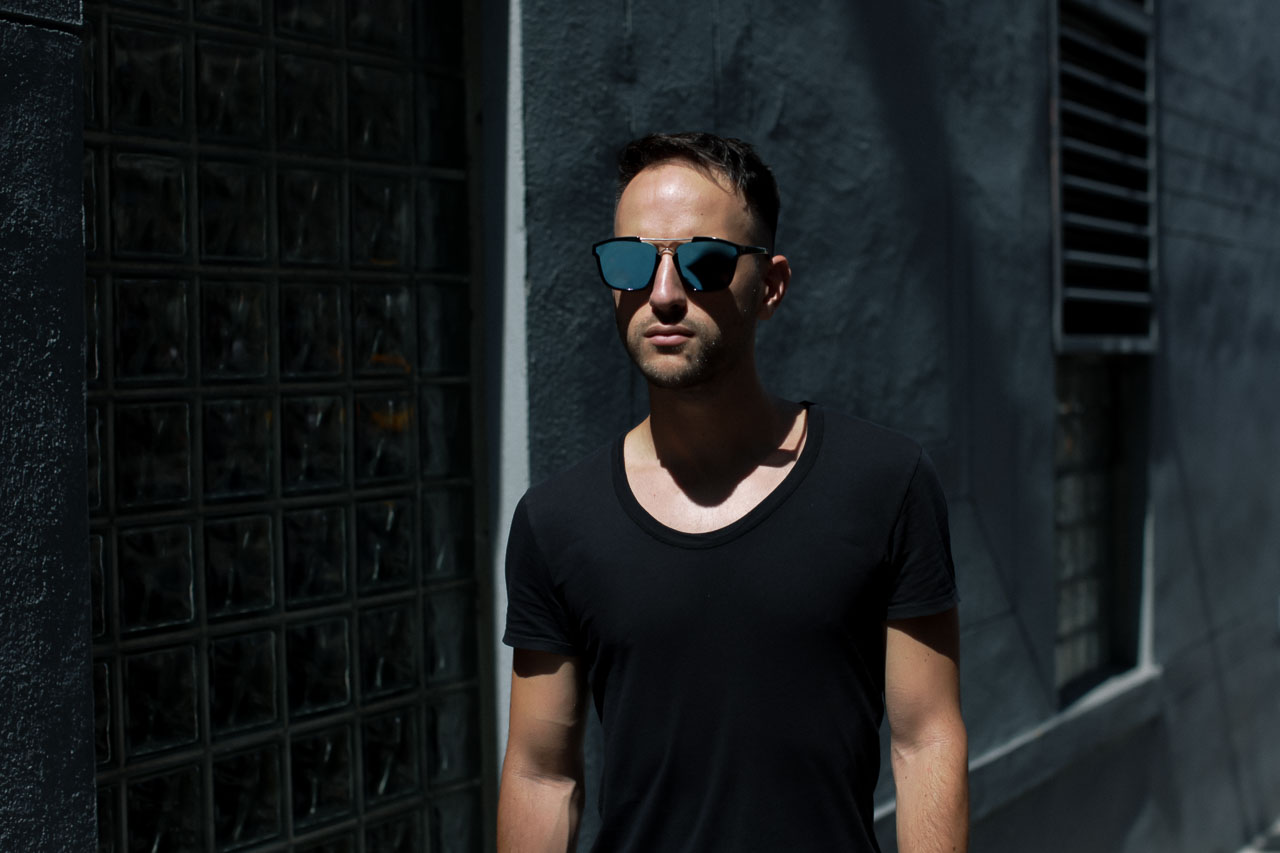 Oh hi there. It certainly has been a while, hasn’t it? I haven’t said much, but I really haven’t gone anywhere. I’ve been here in New York, busy with work, the same old thing that never seems to end. There’s always more to be done, more preparation for the next project, and never enough time. Over the last year I feel like I haven’t had enough time to be a person, let alone write here, but here I am, trying to get my thoughts back in order. 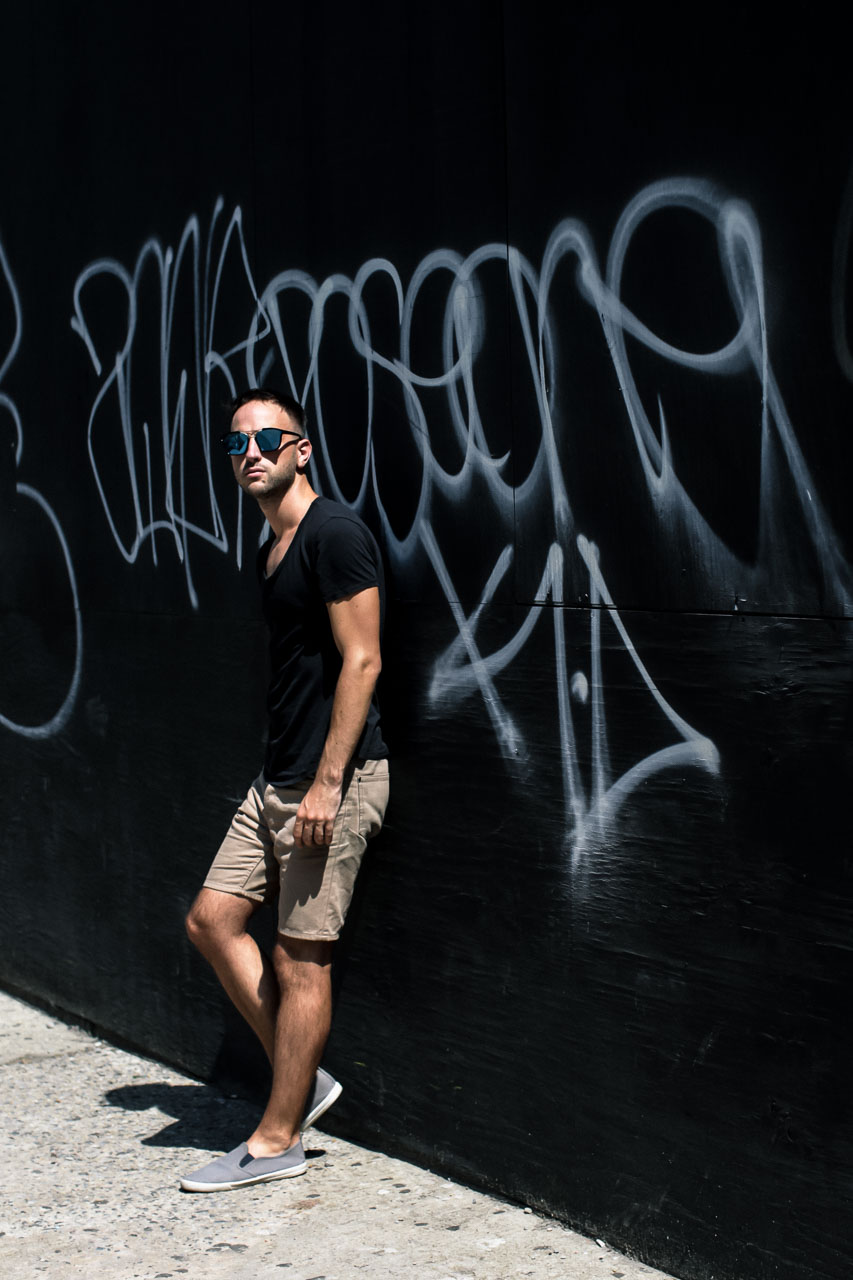 This year has been interesting in terms of learning how much I’m capable of — and how much I do have a gift for perseverance. It seems like every week there was something new to deal with. Some nightmare with the apartment, someone popping up and being terrible, and just an onslaught of challenges. This site was never meant to be a journal, so I won’t go into those details, but onwards we must go, and hopefully we learn something along the way.

On my 27th birthday I wrote about strawberry pie, and being grateful for the little things. The post featured pictures from an apartment I probably never should have left, and I talked about struggles with work and trying to find a new apartment. How similar life feels, even when everything is totally different.

One year later, at 28, I’ve once again moved into a new apartment. My smallest in New York thus far, it was an exercise in decluttering — a recurring theme of the last year. I’ve cut out the negativity and baggage in as many places as I could, and I feel so much better for it. My new apartment might be small, but it has spectacular views, and it’s the most I’ve felt “at home” in a long while. Every cloud has its silver lining.

My perfume line has had some major developments in the last month, which are great, considering it’s been on the back-burner for some time because of work commitments. It’s been a slow burn, but it’s been a steady love of mine, and I’m excited to see what the next stage of evolution will bring.

Like I said, I haven’t been writing in a while, and I’m afraid that this post might reveal that. An absence of detail, and more of a meandering tone than some of my previous tales, but that too is part of the journey — we don’t know every step of the way, but we can always cheer each other on. And it’s always a good reminder that while I might be quiet and out of sight, I’m still always thinking of you. Miss you all, and hope to share so much more with you soon.