I’ve just returned to New York from 18 days on the road. Paris, Athens, a Greek Island, Rome, and Copenhagen. It was a dream of a trip and it was a much needed “reset” button after a stressful period here in the city.
Just before I left for my trip, the legendary watch brand Louis Moinet got in touch with me because they wanted me to let you know about their new watch. Some of you may know the Swiss independent watch brand Louis Moinet, named after the master watchmaker of the 19th century and the true inventor of the chronograph. Now 200 years later, the watchmaker stands at a historic crossroads: the bicentenary of the chronograph (1816-2016), the Atelier’s tenth anniversary, and the launch of the new Memoris timepiece.

At first I wasn’t quite sure what I would say or what my angle could possibly be — Louis Moinet is a luxury brand, and I haven’t worn a watch in a long, long while. But as I was traveling I kept reflecting on this idea of the value of time. On the idea of legacy, and the past. On the present and the importance of disconnecting and just being in the moment.

I didn’t have phone service or wifi for most of the trip and I was incredibly at peace with that. Sometimes I checked my phone once or twice a day, a 180-switch from the 24/7 connected lifestyle that I have when I’m in New York. I’m used to constantly updating Twitter and Instagram and checking in on Facebook far more than is really necessary. But it is what it is. While I was away I found three moments that really stuck out to me in terms of “life lessons,” and I thought they would be interesting to share with you.

The first is from Greece — where I was attending the wedding of friends of a friend. While I couldn’t have been more of an outsider at this event, where most of the attendees were either Greek or from the Middle East, I did find myself being welcomed and wanting to absorb as much as I could.

At the rehearsal dinner the father of the groom gave a speech about a few things he had learned from the Greeks. The Greeks, you see, have a variety of different words for “love,” and each one has it’s own connotations and meanings. There’s a specificity to love, and I think it also speaks to the culture’s perception and relationship with time.

One of these words is “patrimos” — it’s the idea of family honor and total respect for the family. It’s about loyalty and dedication, about community and caring. And it’s an enveloping personality trait, one that radiates warmth to strangers and reflects back on the family that nurture and cares for it’s members. As the speech progressed, I heard anecdotes and stories about this family that made me want to be a part of their family. These were kind, good people, and the attendees reflected that.

In Rome, my friend and I were exploring the old streets of the neighborhood surrounding Piazza Navona, when we came across a few antique stores. I’ve always considered myself an old soul, and I’ve always felt more at home amongst dusty old books and stacks of old papers. We entered one of the oldest book stores in the city, filled to the brim with artwork and old books, papers, sketches, and lithographs. The shopkeeper was an elegant and eccentric woman named Valentina, and she spoke with us at length about a variety of different topics. We asked for books in Arabic and she found a few, giving us the backstory not only of the work but also where she bought it — this one from a shop 30 years ago in the South of France, that one was given to her by a friend of a friend 20 years ago, etc. The items in the store had not only their own history, but they had also accumulated stories from other people along the way.

And this is why I love antiques and thrift store finds. It’s not just about the item, but the life it’s led along the way. I think today people don’t care for history because they can’t really see how interesting it can be, how much richer it makes the present when we embrace it. Just because you acknowledge the past doesn’t mean you’re living in the past — indeed, I find it often makes the present that much richer. 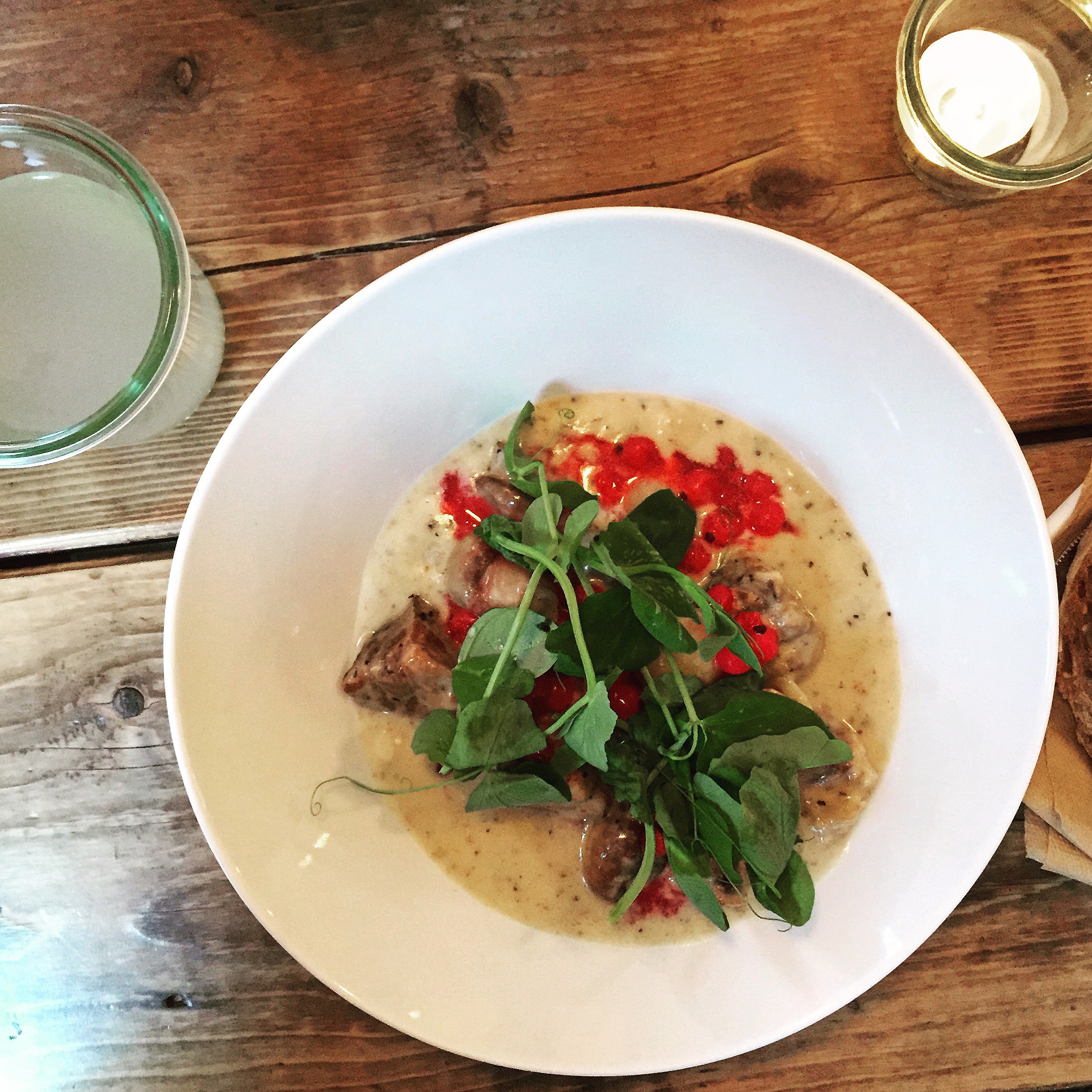 The third concept that stuck out to me in relation to time was in Copenhagen, where the Danish culture has the concept of “Hygge.” Hygge is an old Danish concept that has no translation, but is essentially the concept of cosiness and warmth, only it’s much, much more than that. Danish weather is notoriously dreary and cold in the winter months, which drag on for the majority of the year, and so Hygge  is the antidote to this. Hygge  is candlelit spaces and sheepskin rugs, it’s hearty, filling food, and a proclivity for socializing over a large draft beer. It’s a friendliness and a politeness, but also a welcoming sense of community, as the fire burns in the hearth. More or less, Hygge is also about the idea of making the most of your time; it’s about settling in for a while and enjoying the company of the people you’re with. It’s about connection — between friends and even strangers.

Legacy is built into the Louis Moinet brand. They’ve been around for 200 years, and while they’ve honed their craft to the ultimate perfection, they’re still also looking to build and evolve. To grow their family, if you will. The amount of time and dedication that goes into their pieces is the same as caring for a loved one. The movement alone required creating over 300 components, with over 50 just for the case alone.

I love these watches because they’re designed to be with you for life. They’re built from a legacy, like the idea of “patrimos” we talked about in Greece. Yet while that history is there, the brand is still designing for today without a constant, present nostaligia. They’re building pieces that will be with you for life, treasures that will become a part of your accumulated story, like the treasures we found in Rome. Like the idea of Hygge, they’re not just beautiful design, but it’s also functional design and infinitely personal, designed to seamlessly become a part of you.

Amongst its countless qualities, Memoris is the first chronograph-watch in history. The inspiration to create this timepiece was thought in an innovative way. The entire chronograph function has been shifted to the dial, becoming the primary function as well as the heart of the design. The chronograph is a central component of the watch to which a time function has been then added. “Energie Plus,” an ingenious, automatic pawl winding system allows the piece to be wound in both directions with a minimum of excess travel and offers a level of precision that is unrivalled in the watch market.

In short, to create “Memoris” Ateliers Louis Moinet did exactly what the eponymous inventor of the chronograph did in his day; taking a completely different approach to watchmaking rather than attempting merely to improve on an existing model. Memoris is available in 18K pink gold, 18K white gold rhodium-plated mainplate and 18K white gold-blued mainplate. There are only 3 limited edition and 60 copies by set. Uniqueness is key.