It has been a tumultuous summer, to say the least. I spent the last 6 months searching for a new place to live. I found the dream apartment and then was told I couldn’t even put an application on it. Devastated, I considered whether it was a sign to just move on from New York. Serendipity would have it that another broker would show me the apartment, at a lower rent, and I was able to put in an application. I got the place. I already talked about that process in my previous post. But there are no happy endings, it would seem. There are simply pauses in the narrative.

In trying to find someone to take over the last month of my former apartment I got burned by a stranger who agreed to take the apartment immediately. However, together with a criminal leasing agent, he signed a lease that starts at the end of the month and his application precludes me from finding someone else. He refused to pay for what he had verbally agreed to do, thus reinforcing the freelance mantra of “Get it in writing.” 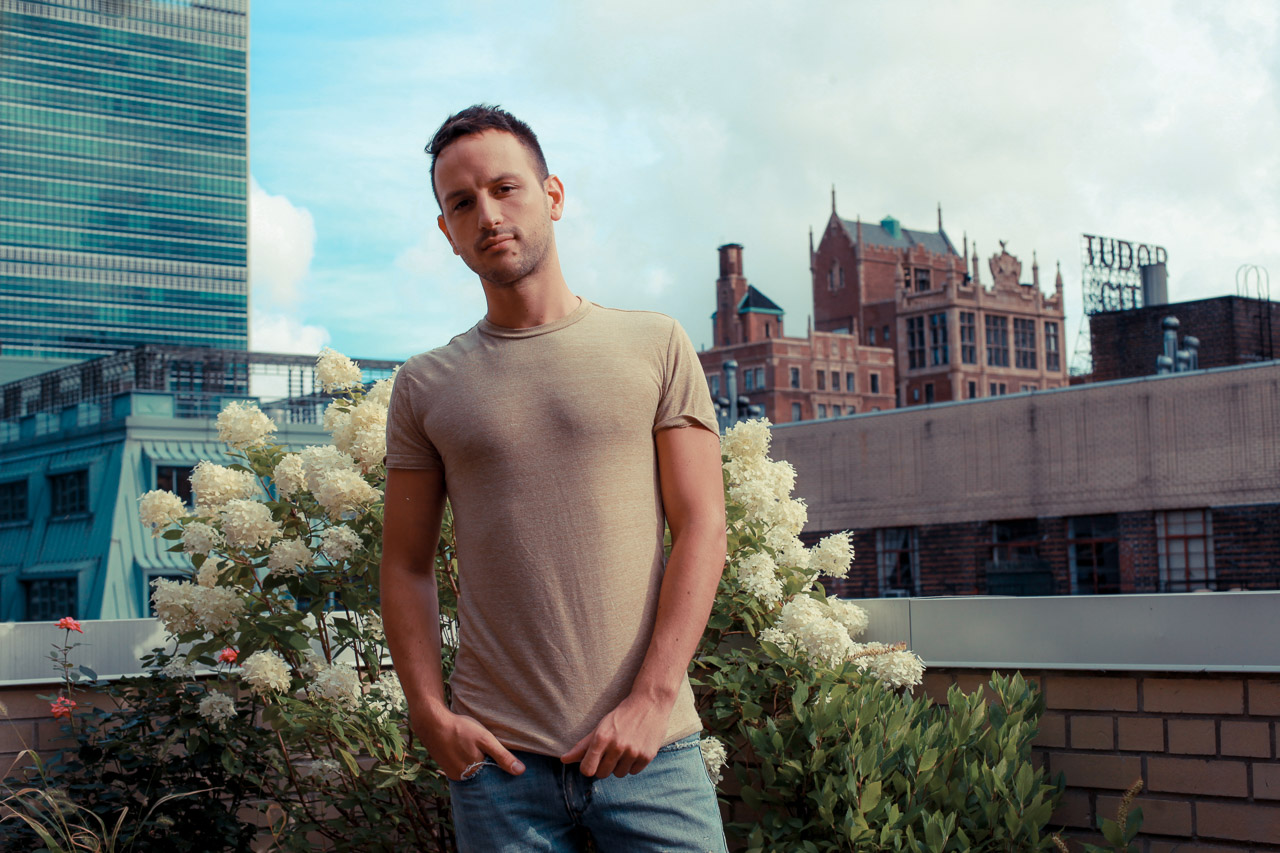 And while this post was originally supposed to have been a celebration of new beginnings, and leaving all of the negativity of the last 6 months behind, I’m feeling a bit like I’m just spinning my wheels in the same mud pit.

Change is a destructive process as much as it is a time of growth and evolution. And sometimes it feels like nothing is changing, even as the constellations above are sailing by while the seasons breeze in and out.

Change takes perspective and focus, and a healthy dose of faith. It’s all part of the process. And if there’s anything I’ve learned it’s you have to find a way to see the positives no matter what, no matter how small. Celebrate what you love, what has meaning for you. You have to make the conscious effort to focus on that, otherwise you’ve lost the game. 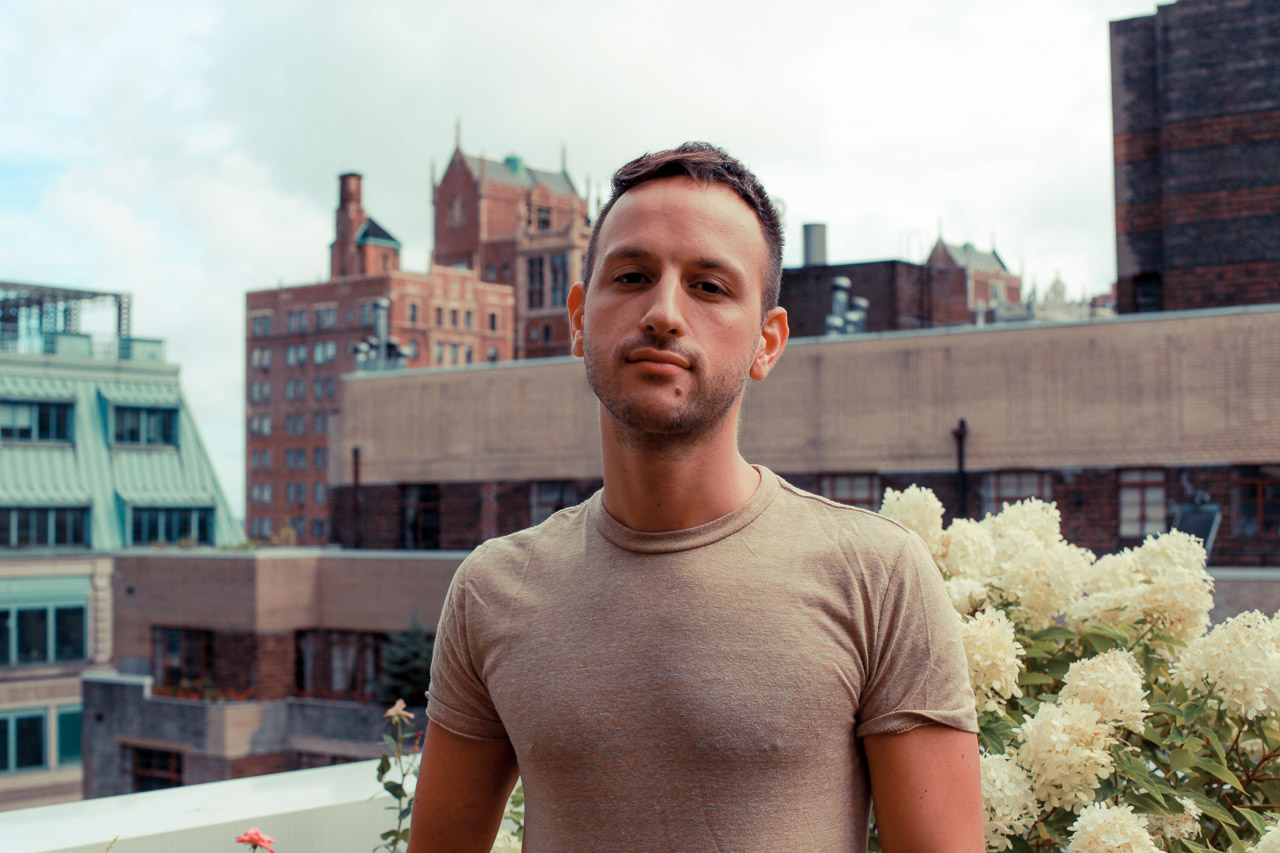 For my 27th birthday a very dear friend surprised me with a homemade strawberry pie. It was one of the nicest and most meaningful things anyone has done for me. After offhandedly talking about how sad I was I didn’t get to have strawberry pie when I was home, he secretly sourced the recipe from my mom and made it from scratch. It’s a beloved family recipe, and has always been one of my favorites.

Turning 27 has felt rather odd, since I still mentally think I’m 25, even if I feel like I’m 21 and just graduated from college, still on the hunt for clients and a steady job. My closest friends are still scattered across the globe, and while texting can close the distance, it’s still pretty lonely. I’m still looking for a place to feel like I actually belong. Right now that’s where my personal narrative has paused. I could say I feel a bit lost and directionless, but I know why I stayed in New York, despite the miseries.

The perfume line I’ve been working on for 2 years has been inching closer to launch. I recently approved a formula that’s pretty much perfect, and will be the first scent to launch. Right now it’s a matter of ordering ingredients and picking a production date. This project has been all-consuming, and a huge part of my focus. I’ve invested everything I have, emotionally and financially, to get it to market. Trying to get it launched has been a series of hurdles, but I feel as though the race is finally coming to an end.

And while I wait for that to happen, I’ve started settling into my new apartment. I’m now a 10 minute walk from a variety of friends, and the new neighborhood already feels like a new adventure. As someone who used to move every 4 to 6 months, the change of scenery is a breath of fresh air.

My creative work has been flourishing, and I feel like my style has evolved so much over the last year. My photos are stronger, my writing crisper, and while I might not be publishing every day as I wish I were, I have a wide variety of notes and concepts building up. Sometimes the drafts are more important than a finished product.

As someone who creates beautiful imagery for a living, I know the realities and behind-the-scenes are never what the finished product looks like. I know that to get the glossy finish there are uncomfortable angles, long hours, difficult personalities, failures, mishaps, and so much more than goes into the work. But it’s all part of the process to get that finished product. And to be successful as a creative you have to learn to accept that messy process, to find some enjoyment in part of it, and know it will work out in the end. So while my faith in New York and the strangers who live here is at an all time low, I will instead focus on the small, meaningful things in life.

I will focus on the strawberry pie, made with love and caring. Made from scratch, it was hand delivered with a smile and a hug and a simple tea light for me to blow out and make a wish. I will choose to celebrate the friends who care, family who nurtures, and continune to follow the inherent hope of dreams. Cliche or trite as they may sound, these are the to focus on and cherish. They’re just as sweet as that last slice of strawberry pie, and unless you take care of them, they can be just as fleeting. 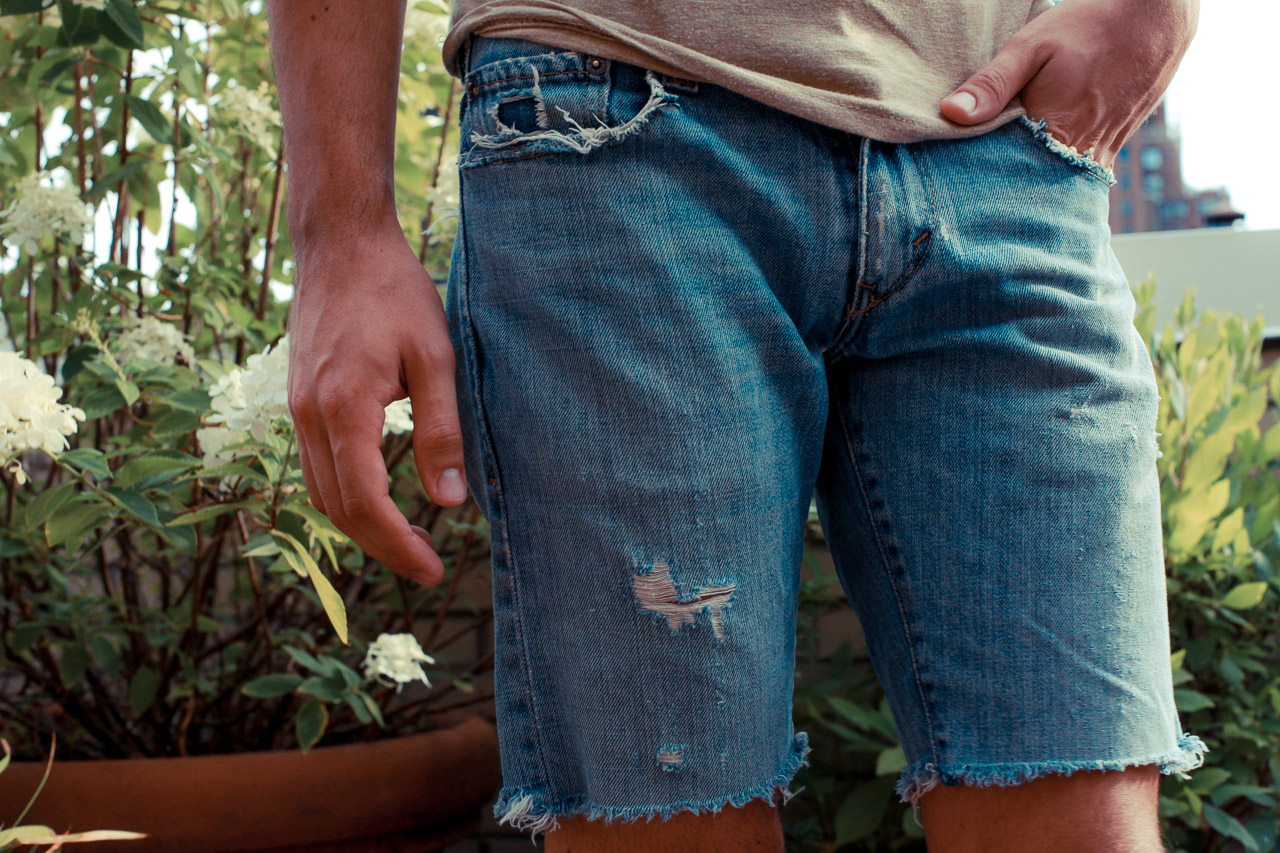