I’ve spent a lot of time thinking about my time in New York. The city is often portrayed as a magical place where your dreams come true, but the reality is a bit grittier. I do believe you can make things happen for yourself — big, crazy dreams — so long as you have the patience and vision to see them through. 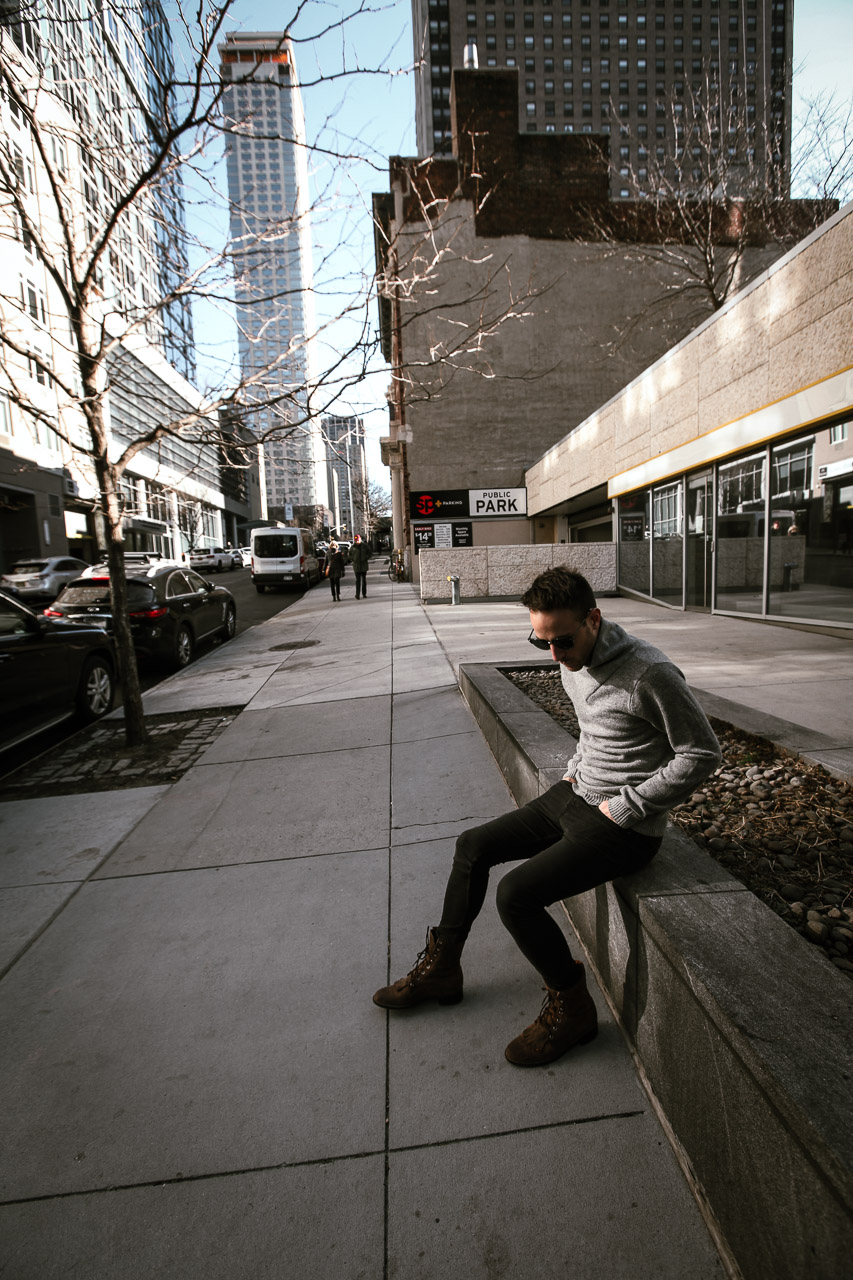 Lately though I’ve been thinking about when my New York chapter will finally come to a close. I’ve been here for 4.5 years and it seems like I’ve been here for a decade already. Each season spread outs like a lifetime, full of monumental highs and lows. Part of that is the freelance cycle, but I do often wonder why I’m here and if I’m building the life I’ll want later. 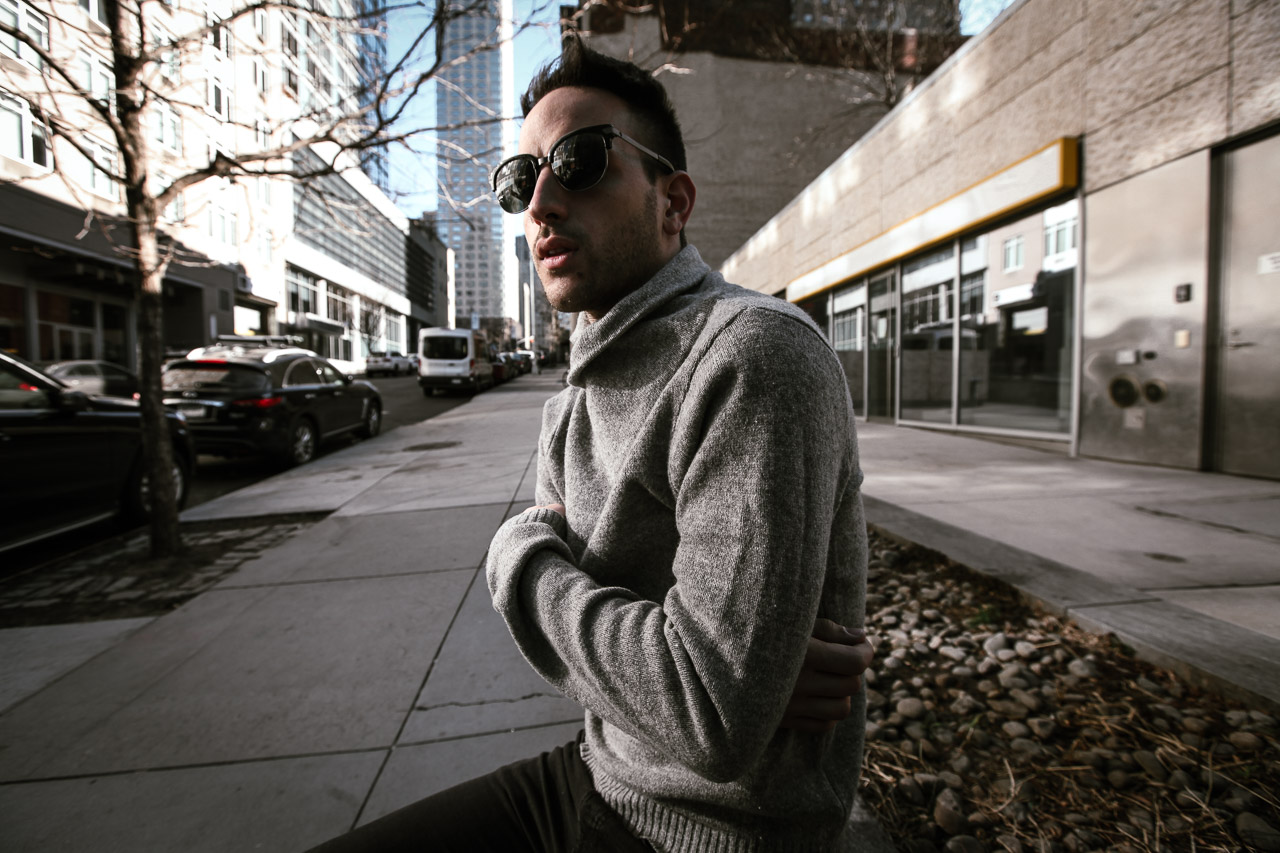 I recently had a client blow up at me on the phone about the work I was doing. Turns out she didn’t know how to open the files, and thought I wasn’t doing my work. Instead of a polite follow up I got a 20 minute phone call that  was just hateful. And kind of pathetic. But I get it. This city makes people crazy. Everyone is stressed, doing the best they can with the (mental, financial, emotional, etc.) resources they have. Meanness is often just weakness masquerading as strength. But I question whether or not the stress and drama of it all really is worth it. 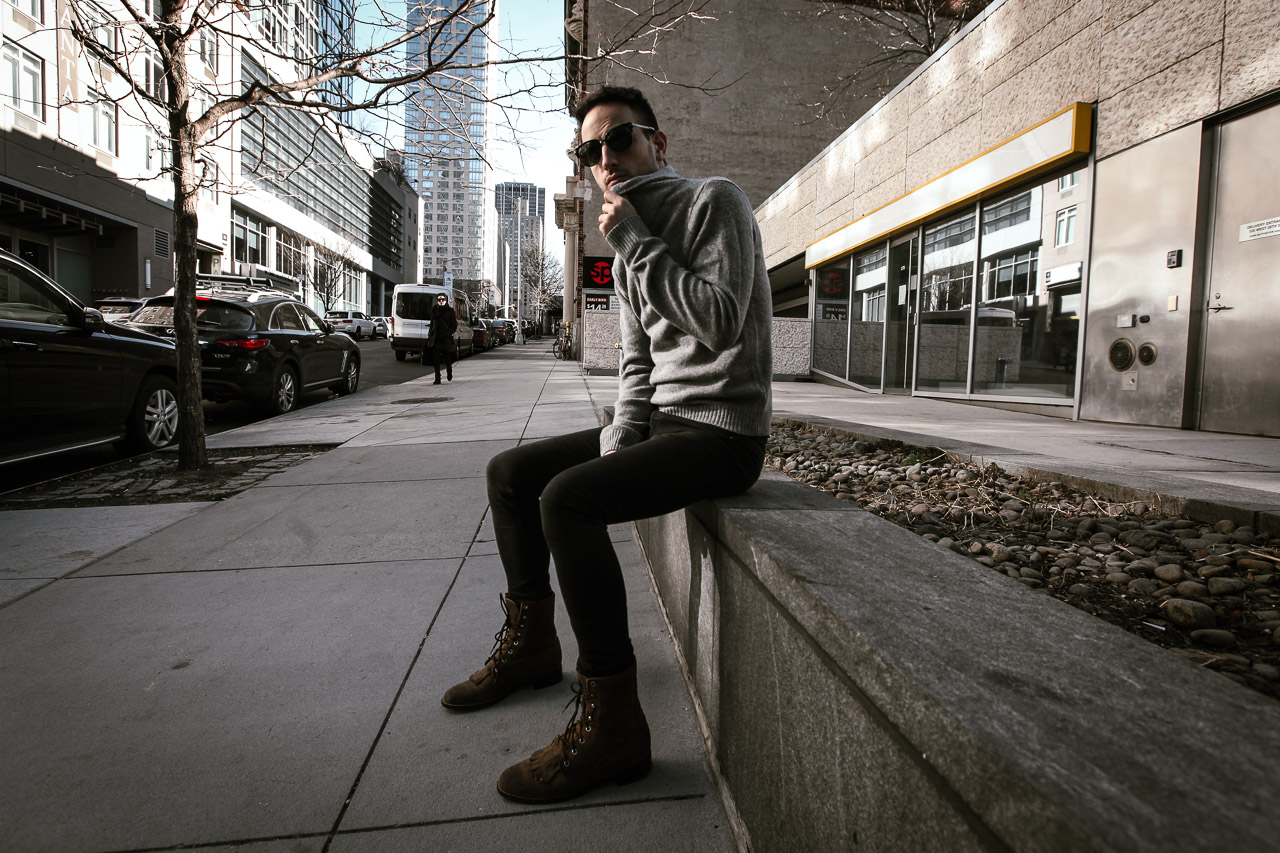 I do think of the good things that have happened here. Sometimes it feels like not that many things, but in the larger scale I have grown quite a bit and had amazing experiences. I took a writing class with one of my favorite authors. I’ve had VIP treatment at fashion week, and I’ve bumped into friends who were randomly in town from all over the world. All of these are woven into my time in New York, but it does sometimes feel like they’re few and far between. 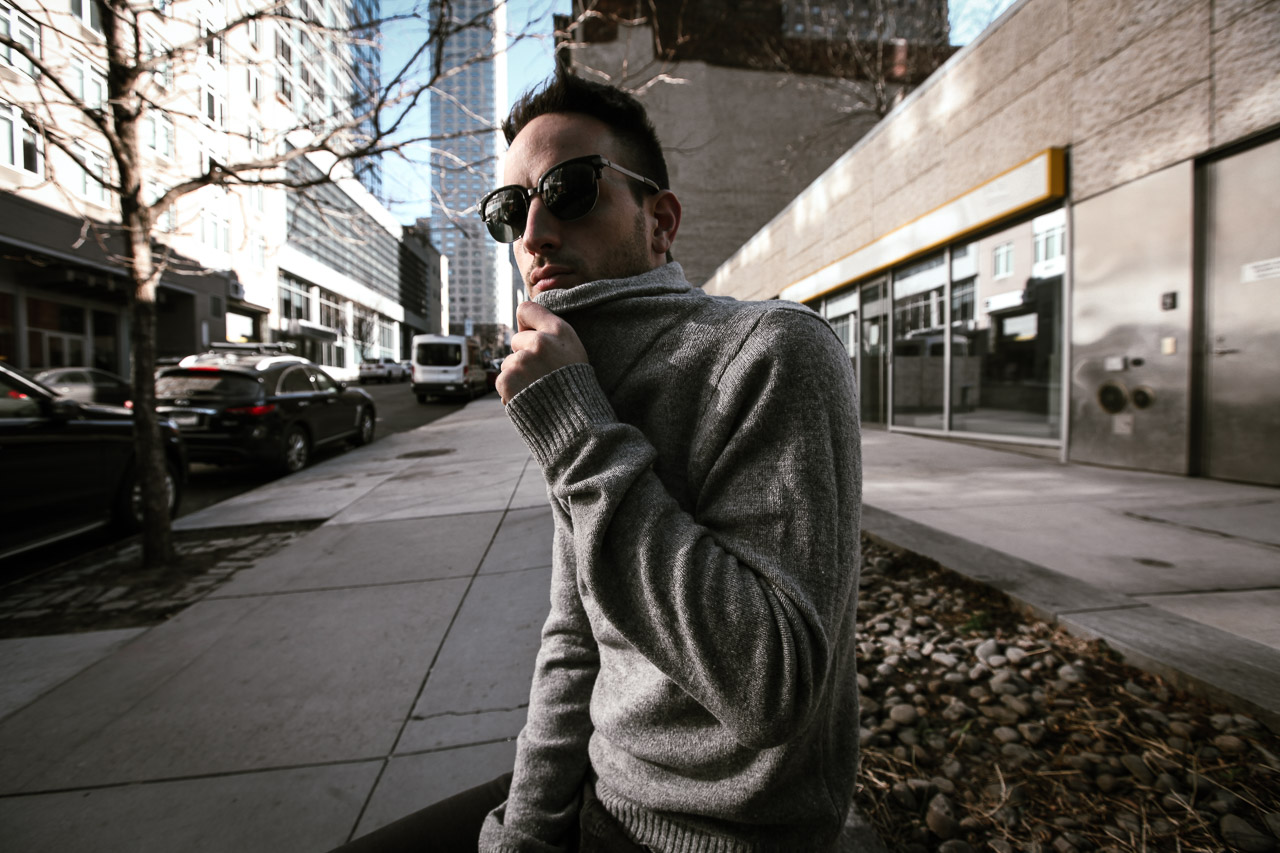 At the same time, this is just where we are. Everyone I know is questioning the city a little bit, making changes and adjustments as they feel it’s needed. But I think that’s what New York is for: learning what you will and will not tolerate. The city never hands you anything, but it does give you a place to learn a lot in a very short amount of time. And even as my wanderlust grows stronger the longer I live here, I’m sort of right where I need to be. At least for now. 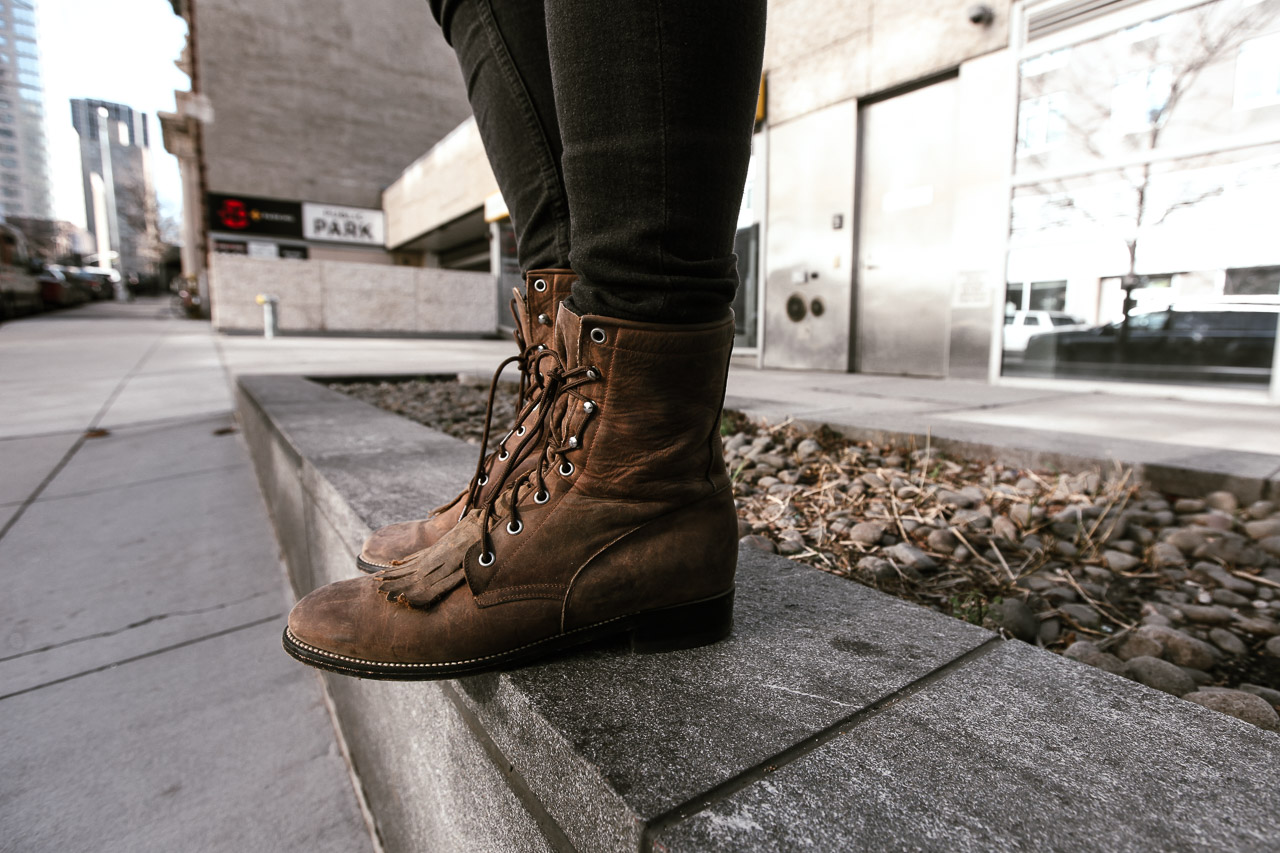