Too often people see things as either black or white: it should be this, it should be that. Me? I tend to exist in a world of greys, where possibilities blossom daily, and it’s a matter of choosing a bouquet of the best each day. With the work I do, I exist in constant evaluation, constant feedback. Drafts of short stories, rounds of edits on photos, versions of perfume formulas — it seems like everything I do is constantly being critiqued and ripped apart. 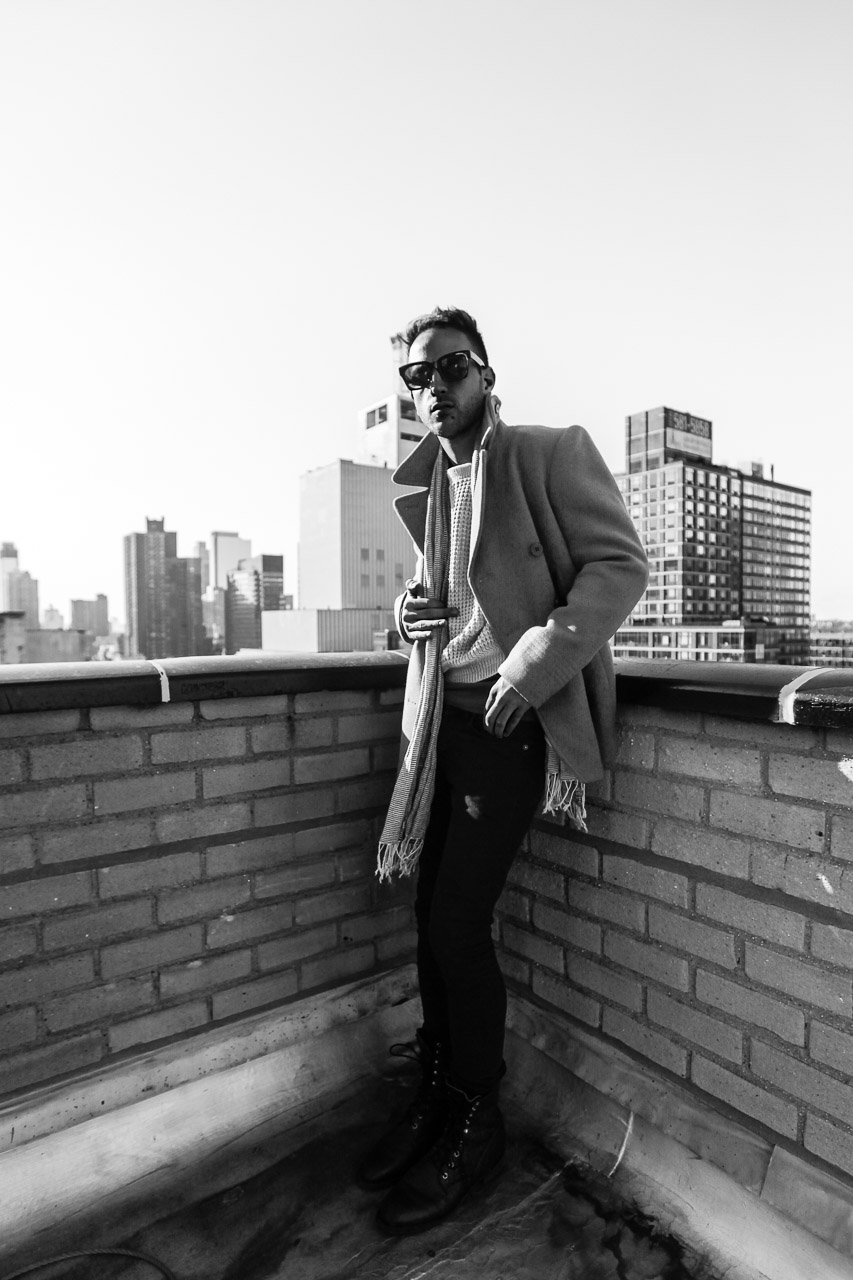 Should is my least favorite word. I don’t like the way it implies the current result is wrong, when in reality it’s just different. Sometimes I can’t help but I shut down — when the focus is always what could have been done differently, or better, sometimes it’s hard to see the point in continuing. “It should be this.” “It should be that.” “Why didn’t you do it this way?”  If there’s never a moment to revel in what was done well, then really, why expend the energy? 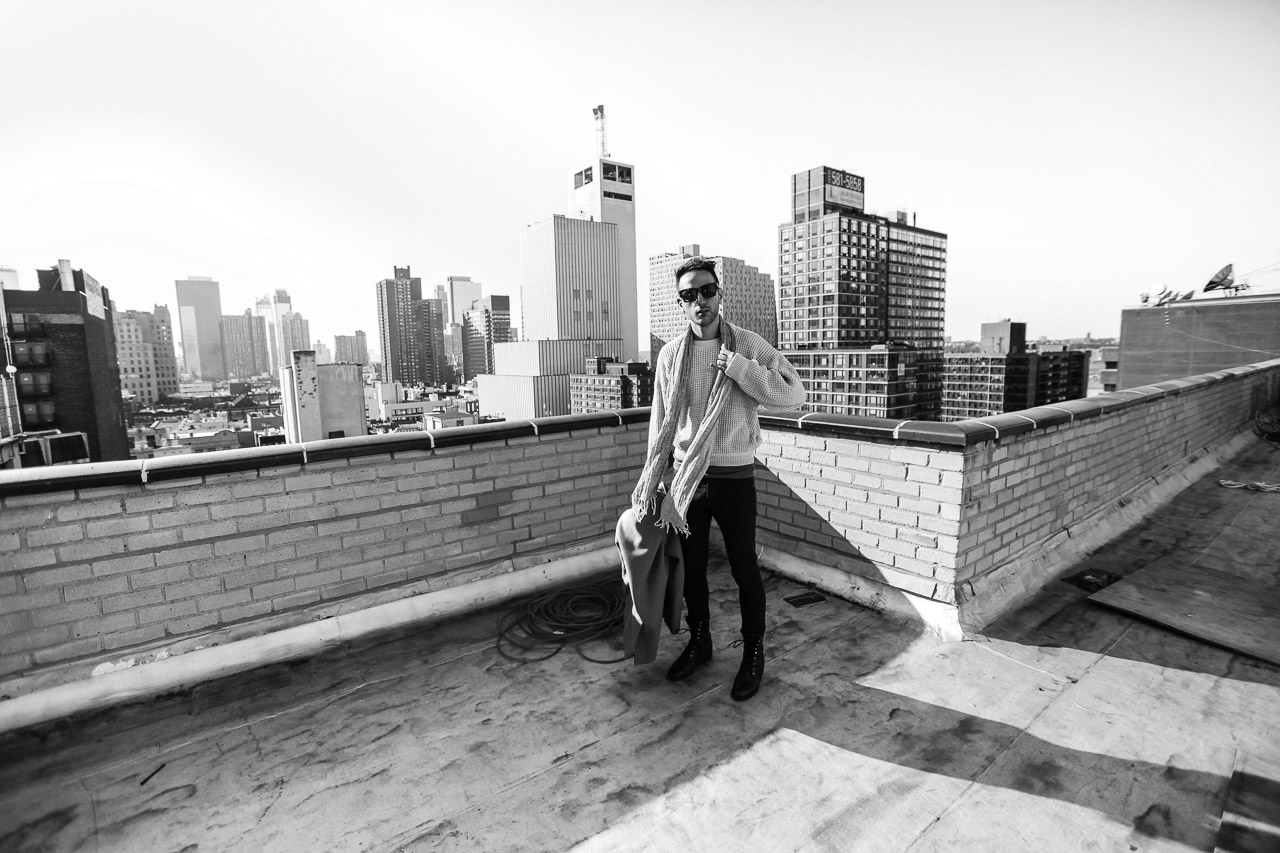 I felt like I wasn’t really enjoying anything anymore, so I took a minute to step behind the scenes and readjust things. I pulled the strings, reset the lights, and added in an extra curtain call because I wanted to. I took the production and made it my own, because frankly, it needed to be done. 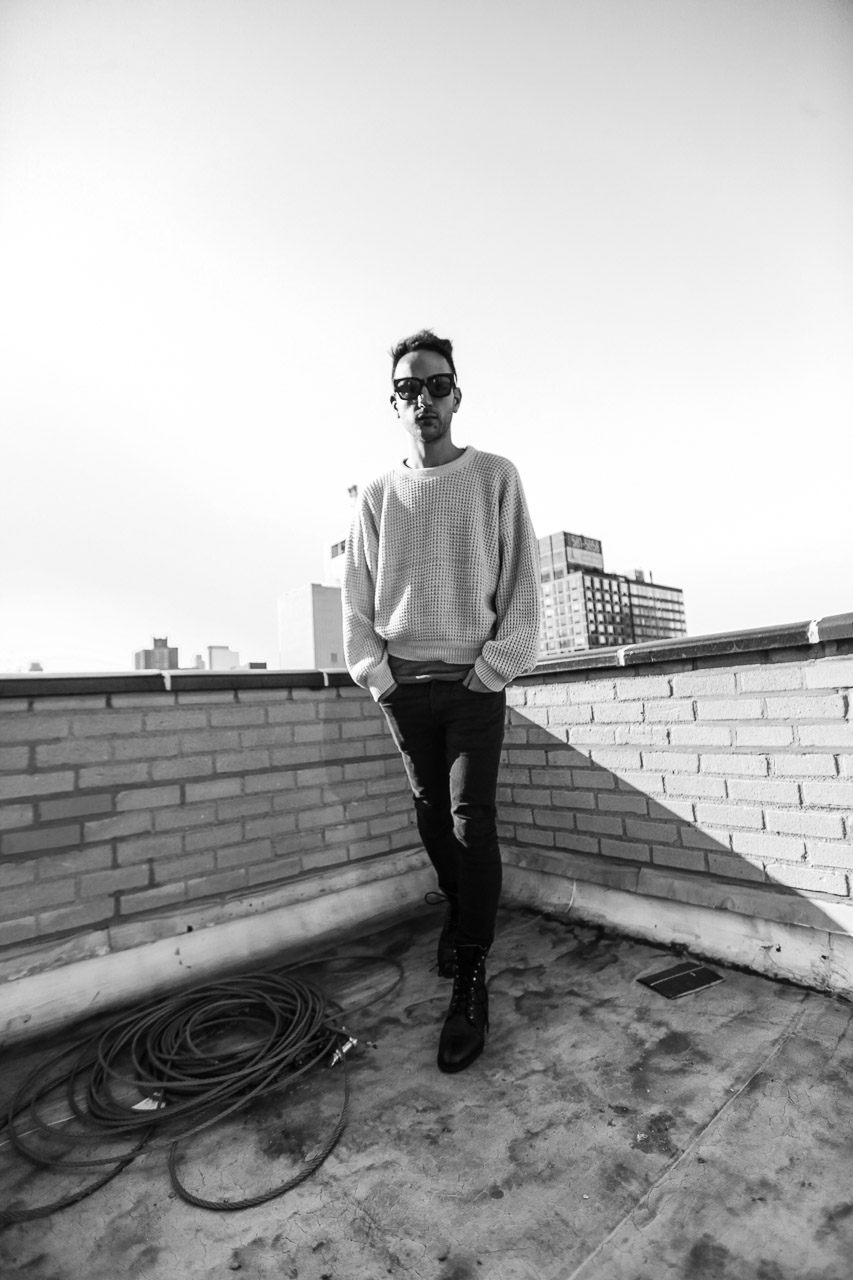 I’m reevaluating what my goals are, what drafts I’m ok with discarding, and identifying the ones that need my attention most. I’ve always had the gift of focus and foresight, but in New York the long term is harder to forecast, as every month seems like a lifetime. The frenetic pace of the city results in a rather twisted sense of reality, one that I find makes timelines seem longer or shorter than they are in reality. 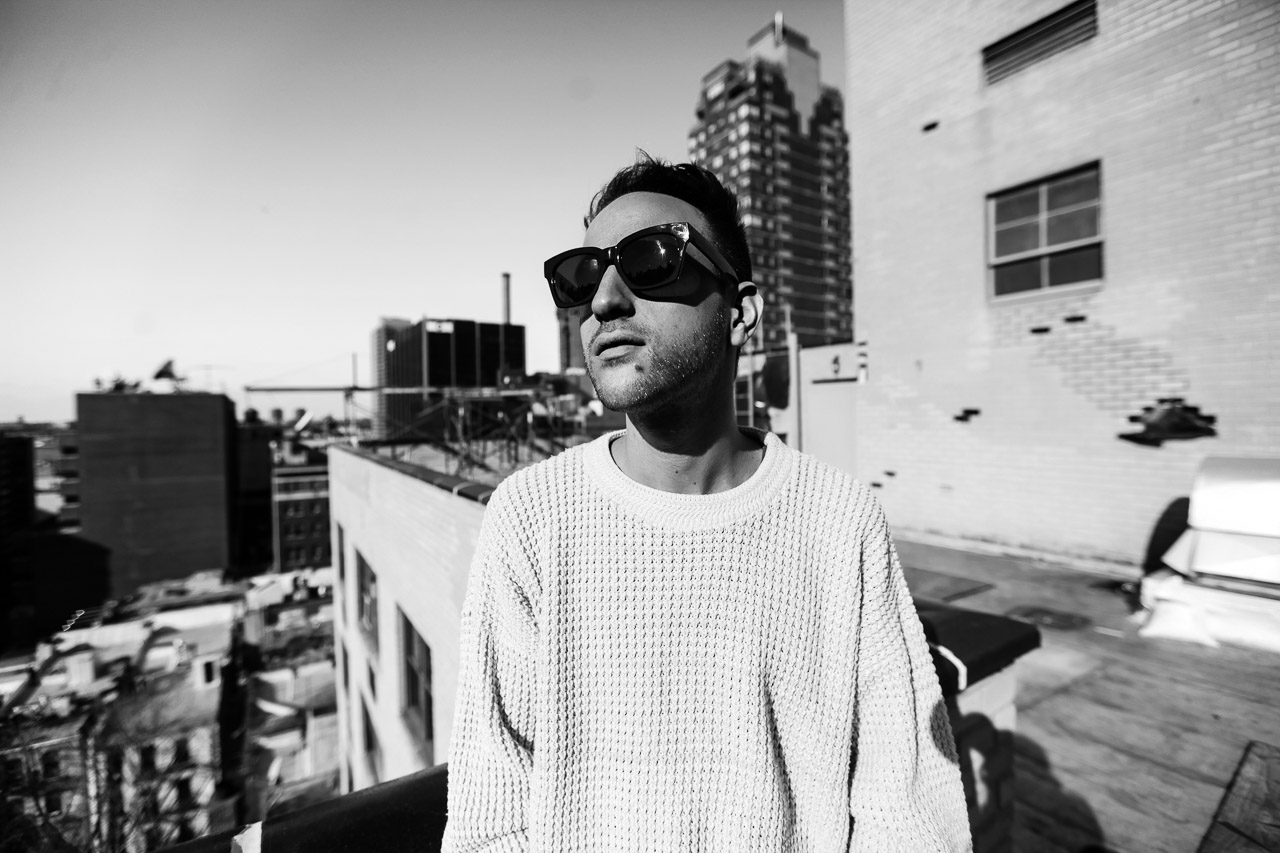 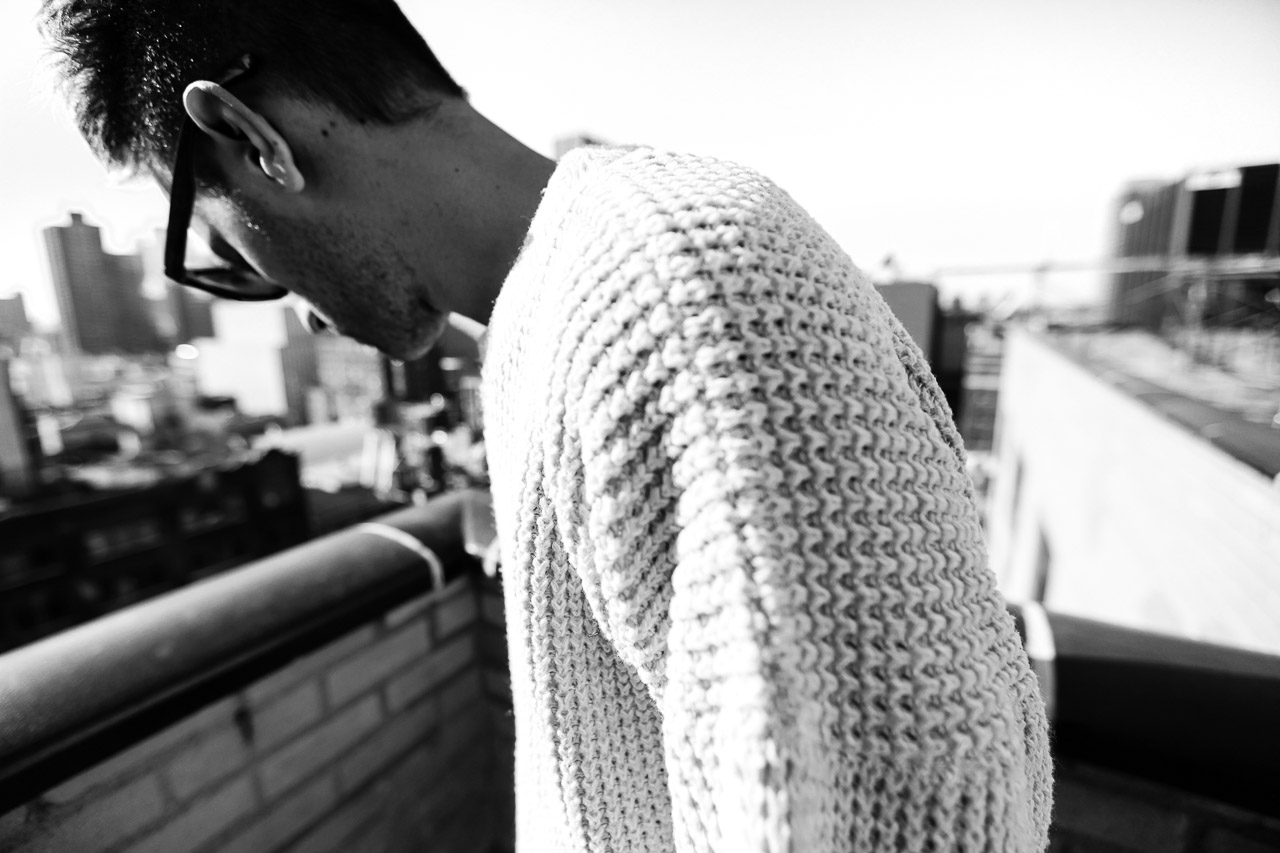 Which is why I’m learning to be ok with taking a moment to reset. Today was the first day in a long while that I felt faintly optimistic about life in the city. Isn’t that strange? After the year I’ve had it’s such a foreign concept, but that feeling of “this is worth it” has been so rare over the last 15 months that I took the day to relish in it. I sat in the park and had a picnic lunch — I picked up a baguette sandwich and a pastry from my favorite Parisian bakery, and sat on a bench in the sunshine. Spring was everywhere, and I was eager to explore the park,  with the siren song of summer whispering of warmer weather and longer days. 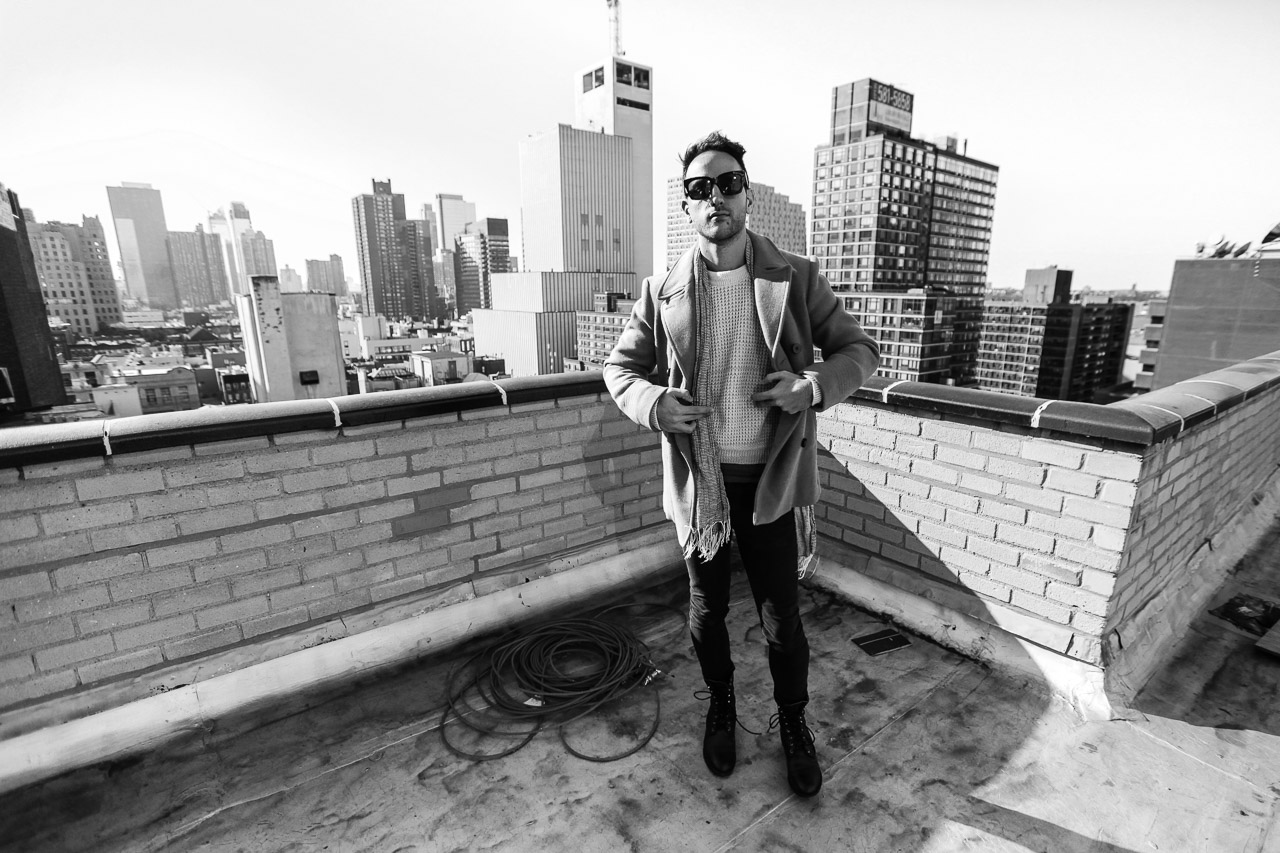 In short, I took a moment to relish in the now. To simply be, and to enjoy life just in a single moment. Sometimes when we think  of things in black-or-white, we forget that sometimes sitting on a bench and watching the world go by isn’t doing nothing, it’s really the most important thing we could be doing in that moment. 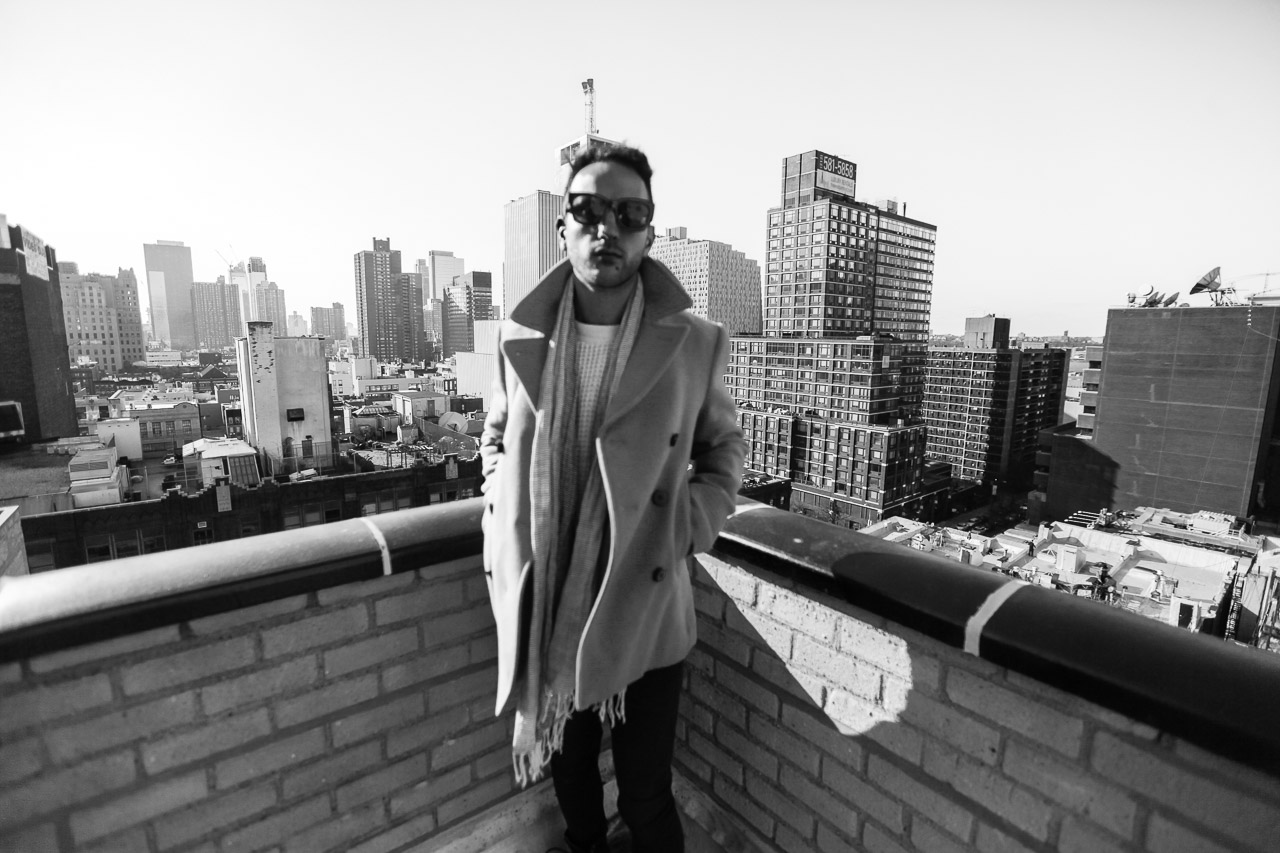