It takes a lot to get me to venture to Brooklyn these days. I’ve lived in Manhattan for almost 3 years, and I feel like I sort of “did” Brooklyn a lot in those early days. That said, I will make the trek for something special, which was the case when I got an invite to the Nonotak Studio show in Greenpoint. 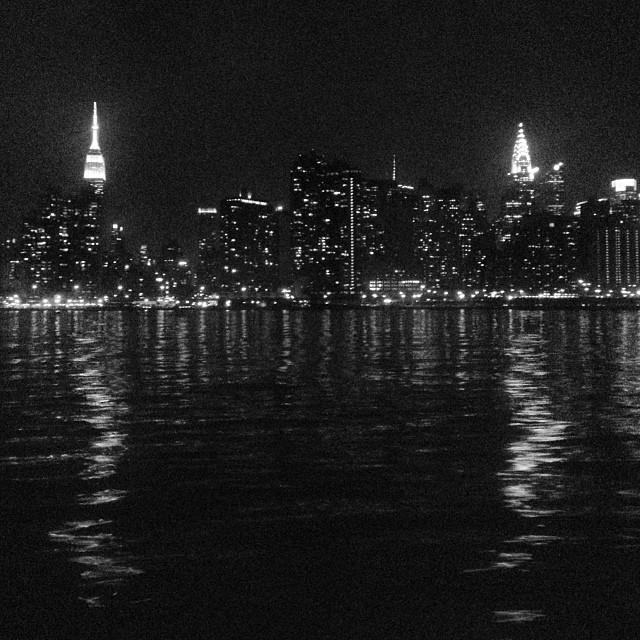 Having never been to Greenpoint, I decided to take the East River Ferry. I feel like most people don’t even know that this exists, but it does and it’s decidely one of my favorites parts of the city. Total cost of a one way ticket? $4. Perfect.

My biggest criticism for New York is that the city inherently lacks romance. The ferry, however, reminded me of trips in Venice, the most romantic city of all. I boarded one of the early evening ferries and was rewarded with stunning views of the city. 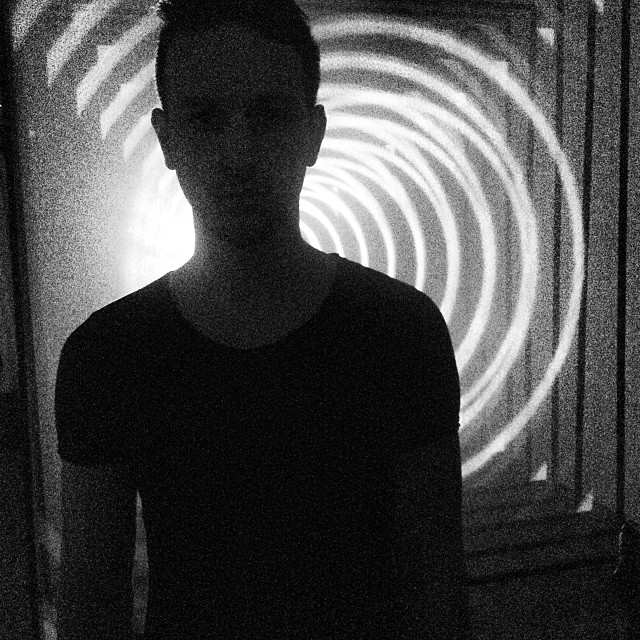 One of my super cool art world friends invited me to the show, and while I had absolutely no idea what to expect when I showed up, I was pleasantly surprised with an audiovisual installation that played with the idea and perception of space and continuity. The interplay of light, sound, perspective, and perception were all part of the show, and it was an amazing sensory experience.

As part of the exhibit, Nonotak also put together some amazing pieces that can be hung on your wall, and beautifully translated the audio/visual artwork into something 2D and tangible. As you moved around the pieces, or as the light would inevitably change wherever you had them hung, the interplay of space and shadows would make the artwork look like it was moving. Deceptively simple, and devastatingly sublime.

Nonotak Studio is an art duo made up of Noemi Schipfer and Takami Nakamoto, who are currently based in Paris. You can check out more of their work at: http://nonotak.com

Part of living in New York is that you’re exposed to all sorts of these types of things, almost too many to the point where it’s a bit too much. Had my friend not invited me I likely wouldn’t have attended, which would have been a shame.